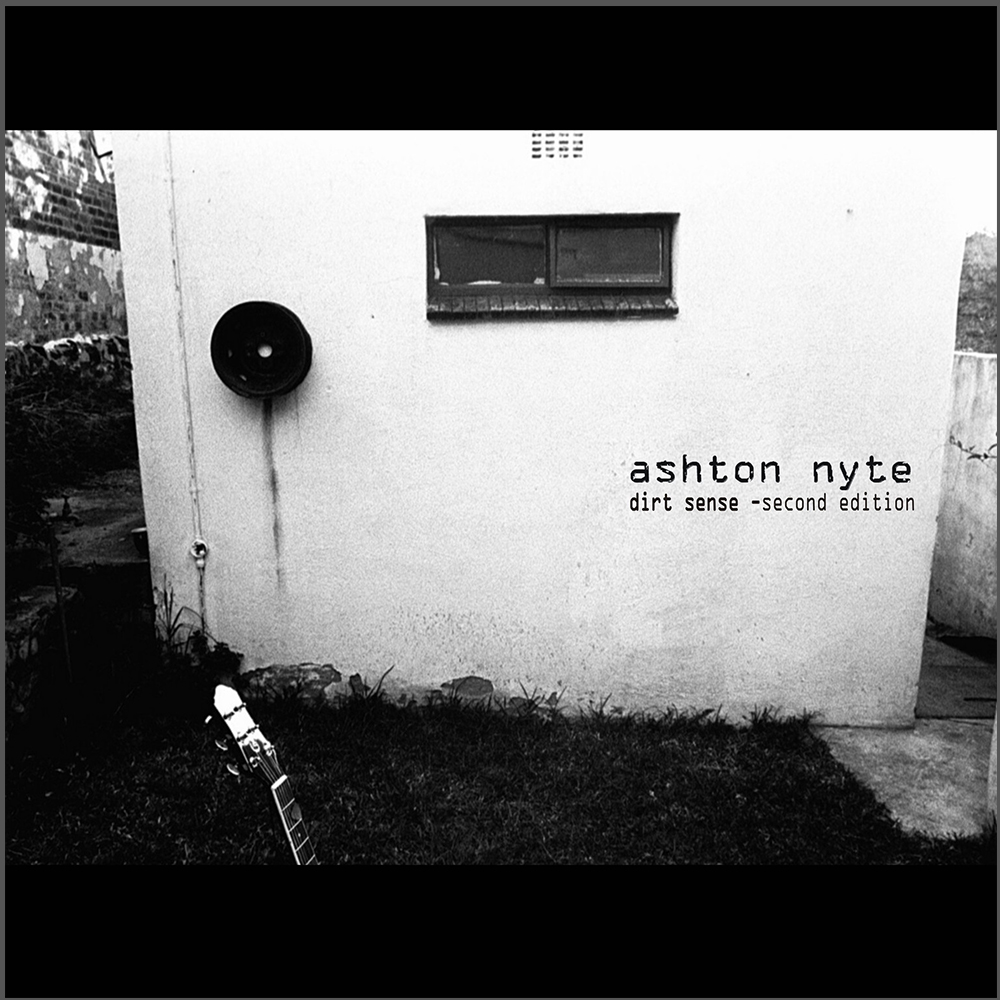 Originally released in 2002, this version of Ashton Nyte's stripped-down second solo album was re-released in 2005, remixed, remastered, and includes a bonus disc of B-sides (including a cover of "Fever") and out-takes. Dirt Sense spent 17 weeks in South Africa's charts topping out at #2.

Features the singles "Sick Of This", "Window" and "Splinters".

Double CD packaged in jewel case - signed and dedicated to a name of your choice. 16-page booklet, including lyrics and artwork. Signed disc packages shipped in a resealable protective cover. Please include name for the dedication in the “notes” section of the order.

320kbps MP3 download of the full album. Tracklist identical to the CD version.