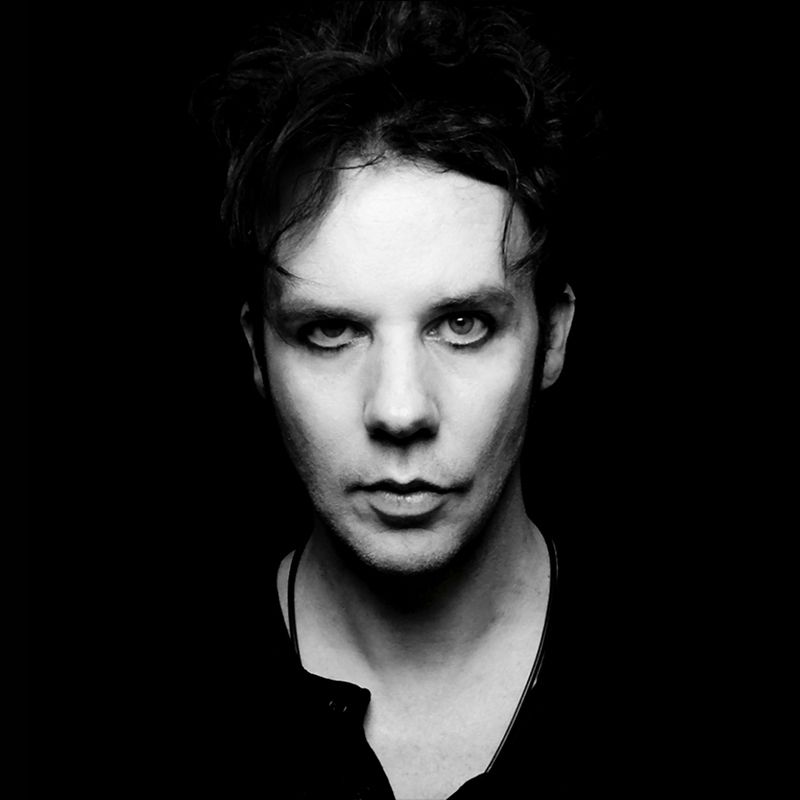 Now based in the USA, Ashton Nyte is a South African-born composer, singer, multi-instrumentalist, writer, and producer.  He has released 7 solo albums as Ashton Nyte, in addition to 11 albums as The Awakening, one of South Africa's most prominent alternative rock bands. He has contributed vocals and lyrics to a number of other projects, featuring members of The Cure, Cheap Trick, Peter Murphy, The Mission, and Beauty In Chaos, among others.

Ashton has written and performed in theatrical productions and organized philanthropic events, including his “Rock Against Rape” concert series and presenting a lecture series at US universities focusing on tolerance and acceptance. He has had songs featured in major television shows like Pretty Little Liars: Original Sin (HBOMax), The Purge (USA Network), and others.

He has been described by music journalists as "Johannesburg's Bowie" for his widely varying musical styles and theatrical performance approach. With a released catalogue of nearly 300 original songs, Ashton has enjoyed airplay and chart success on major independent radio stations around the world. Nyte's works have been featured on NPR/PRI in the USA, and he has performed live in-studio to 125 million listeners on the international radio show Border Crossings (Washington, DC). Nyte has toured extensively and headlined music festivals in the USA, Europe, and South Africa to upwards of 30 000 people.

2019 saw Ashton work on the score of the movie Don't Let Go with composer Ethan Gold, which premiered at the Sundance Film Festival in January 2019. He completed a 36-date European Tour with British indie artist Wayne Hussey (The Mission) in September / October 2019. Nyte released Waiting For A Voice, his 7th solo album, and his first book of poetry, short stories, and personal reflections in July 2020. He released The Awakening's 11th album, The Passage Remains, on 22 November 2022.

2005: Ashton Nyte And The Accused - Headspace

2022: The Awakening - The Passage Remains

2009: The Awakening - Tales Of Absolution + Obsoletion

2004: The Awakening - Darker Than Silence

Bookings and other enquiries 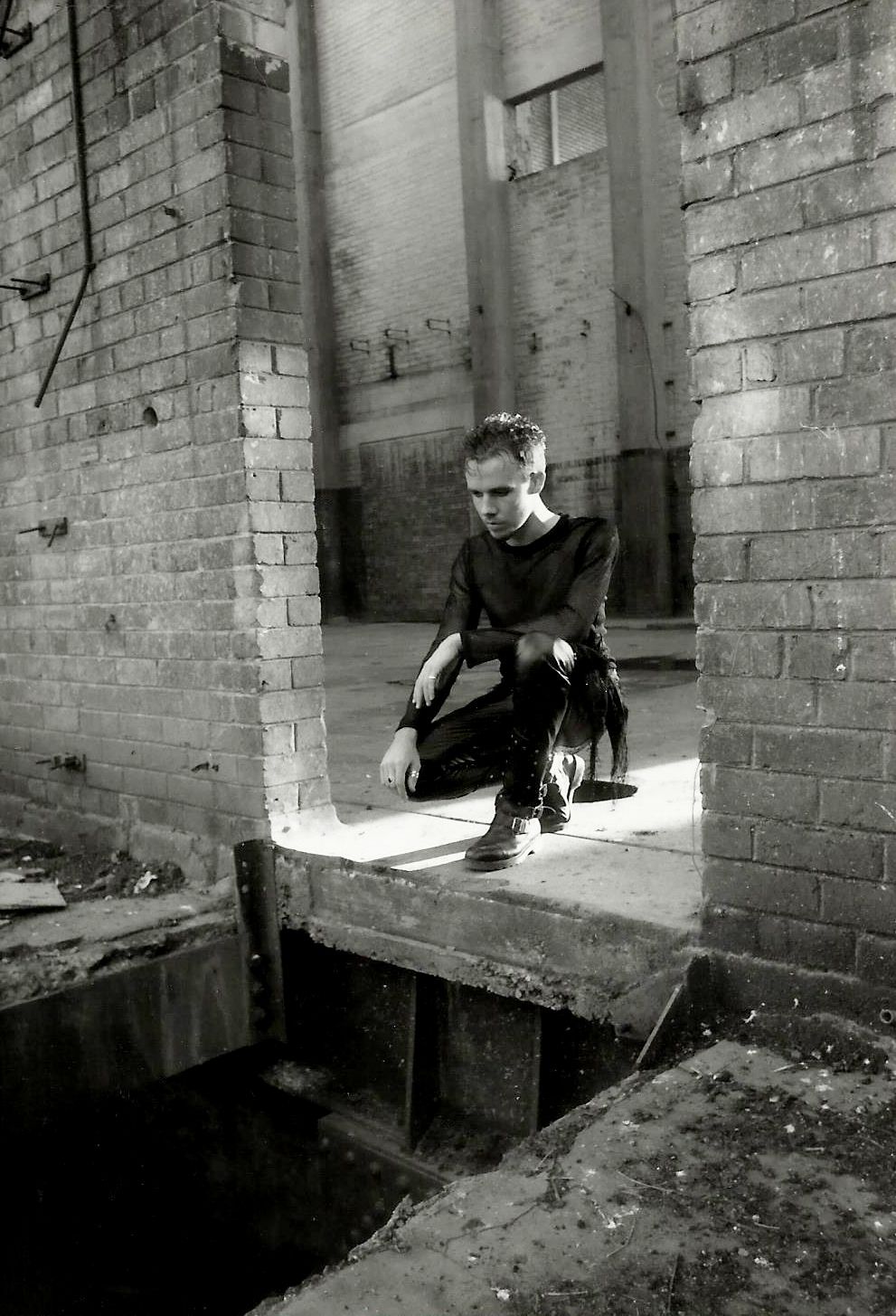