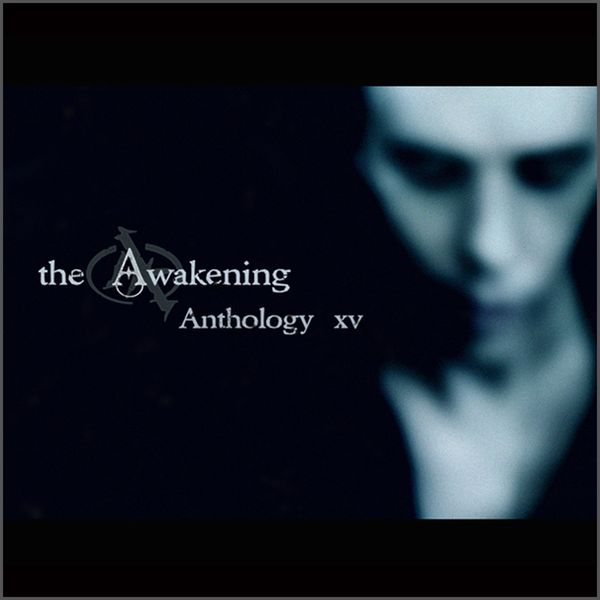 18 songs celebrating 15 years of music from The Awakening. Every song has either been remixed, reworked, or re-recorded. Anthology XV includes new versions, alternate versions and 2 new songs: "Fault" and "Beneath Your Feet".

CD version is packaged in gatefold 6-panel digipack. Digital version includes 3 bonus tracks: "Nothing Like The Rain (xv)", "Rain (xv)" and "Before I Leap (xv)".

"Anthology XV" on CD packaged in 6-panel Digipak. Released April 2014. Signed and dedicated to you or a name of your choice by Ashton Nyte. *Please include name for the dedication in the “notes” section of the order.